Steve Goldner started his amazing career as a Supervisor Forensic Toxicologist at the Office of the Chief Medical Examiner, New York City. While in this position Steve and his team developed the first commercial laboratory chromatography tests for drugs. This incredible development helped launch the drug screening industry in the 1970s.  Steve along with his mentor John Broich from Brookhaven Labs, in Upton New York, then went on to formulate the drug called “methadone” including getting it approved by the FDA.  Steve and John also developed lab procedures to detect LSD, cannabis, and other drugs in a person’s body.  Soon after they founded Mifflin Parma and Spectrum Labs to launch these products and businesses while improving millions of lives that need it most.

Steve went on to obtain his law degree at Quinnipiac University Law School. He practiced law in the great state of Connecticut and specialized in gaining FDA approval for new medical technologies, foods, drugs and medical devices. Steve also has served as an FDA Expert Consultant to the National Institutes of Health. Steve’s main focus is in advising testing labs, food, and drug companies on FDA, State, and International compliance. Steve is a member of National Cannabis Industry Association and Chairman of the FOCUS Cannabis Standards Committee for Pharmacology and Laboratory Testing. 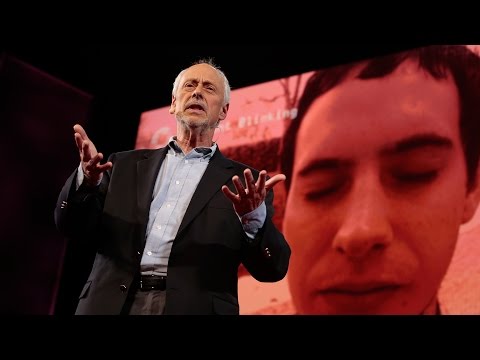