Marijuana Business Daily quoted Quantum 9 CEO and Illinois cannabis consultant Michael Mayes. He offered insight on how a low number of medical marijuana patients in Illinois can affect the industry.

The patient count would need to be around 10,000 to support the businesses in Illinois. For instance, at least one company has turned over their cultivation license because of the low number of medical marijuana patients in Illinois.

Mayes points out that the concern was that the entire program would be cancelled. People who oppose the program would have a chance to fight it if it was not successful. There were no dispensaries open in Illinois because licenses had not been given out. This was one of the reasons for the low number of medical marijuana patients in Illinois.

Furthermore, a lot of people did not qualify based on the ailments that were approved. Some of the ailments listed are Alzheimer’s, Cancer, Lupus, and ALS. However, more medical conditions were proposed because it would allow more people to receive licenses.

In addition, individuals must complete a lot of paperwork to receive a license. The process is also very competitive.  It can be daunting to anyone without help. 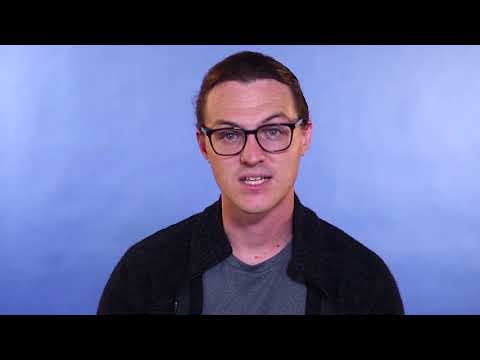 Adults were able to buy marijuana from dispensaries on January 1st, 2020. Consumers purchased $239 million in marijuana within the first six months of legalization.

Marijuana is taxed at a rate of 25%. The state has made a total of $52 million with taxes included. However, a portion of every purchase will go towards communities hurt by marijuana laws.

In addition, the money will go towards mental health, crime prevention, and to combat substance abuse.

Quantum 9 helps groups who wish to enter the industry by consulting them through the process. In other words, meeting with an Illinois cannabis consultant can help make the process a lot easier.

In addition to facility design, we can help with location to ensure the facility you choose will be in an area where a low medical marijuana patient count doesn’t matter.

You can find the article here.