Michael Mayes, the CEO of marijuana license consulting firm Quantum 9 was quoted in the Herald-Tribune. The article is about Bob Marley’s name as a cannabis brand. Mayes talks about Marley Natural Cannabis helping the cannabis industry.

Bob Marley was a reggae artist who was known for his love of cannabis. His greatest hits album is the best selling reggae album. The album has sold more than 27 million copies. Marley called cannabis “the herb”. In addition, he said it calmed him and made him more creative. But, he sadly passed away in 1981.

He had 12 kids and some of them also became musicians.

Recently, his family has let his name be used for a cannabis brand. The family made a deal with Privateer Holdings for a long-term licensing agreement. The headquarters of Marley Natural Cannabis will be in New York.  Most important, the company will sell Jamaican strain inspired by Marley. 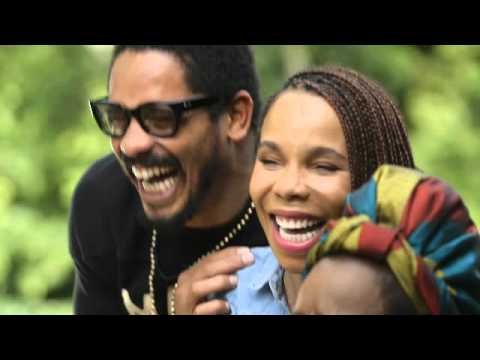 The article touches on how important the deal is to the cannabis movement. There are quotes from numerous people in the cannabis industry. In particular, Michael Mayes spoke in a similar fashion.

Michael Mayes mentioned that the deal is a good step for marijuana legalization. It is important because the federal government still thinks it’s as bad as hard drugs such as heroin. Bob Marley is a name that a lot of people know. In addition, he did a lot to change the reputation of marijuana. There is no doubt that Marley Natural Cannabis will be a success.

Being a Marley would make it easy to enter the cannabis industry. However, if you aren’t a Marley, you can hire a cannabis licensing consulting firm to make the process easy.

We have expert consultants who would love to work with you.

You can read the article here.